Air pollution is the unseen killer, with particulates, nitrogen dioxide, sulphur dioxide and Volatile Organic Chemicals (VOC's or Petrol fumes) and other car emissions being released into many towns and cities at damaging levels.

Air pollution is the 4th largest killer of humans, killing an estimated 40,000 people in the UK every year. Some of the deaths caused by the big killers (heart disease, lung diseases and cancer) may also be indirectly caused by air pollution, and while today's science has not yet indisputably proven these links it is very probable that air pollution is playing a significant role.

Inside a car, the driver often believes they are protected from air pollutants, but the reality is very different. In slow moving traffic, or in areas of high vehicle use, the cars cabin sucks in the polluted air from outside vehicles and concentrates the pollutants, meaning the air in the cabin actually has a higher level of pollution than the air outside of the vehicle.

The industry standard in air purification is activated charcoal as the main purification material. However inevitably, over time, absorption and efficiency will decrease, and eventually it will become a secondary source of harmful pollution itself. Additionally, harmful pollutants such as formaldehyde, VOC, ammonia, odour, ozone, pollen, bacteria and viruses will not been removed, meaning no real air purification has been achieved.

With the global attention on environmental issues today, and with the efforts of scientists around the world, breakthroughs have been made in air purification materials. The safe and efficient nano materials ------ D-orbital Nano Oxide (DNO)Pollution Eraser "Clean and efficient Nano-air purifier" was born in the heart of the Oxford Catalysts research centre in the UK , and has passed rigorous testing. We have created a long-lasting purification material that can actually convert harmful pollutants into harmless substances and water. 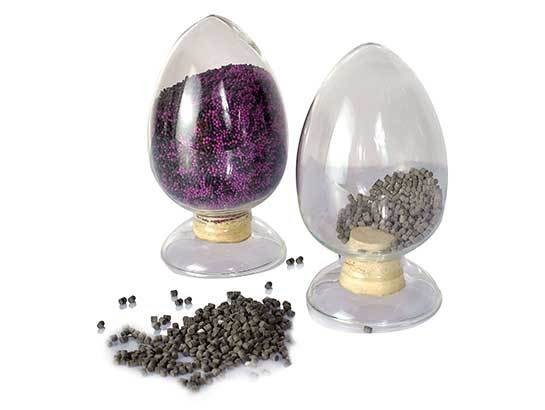 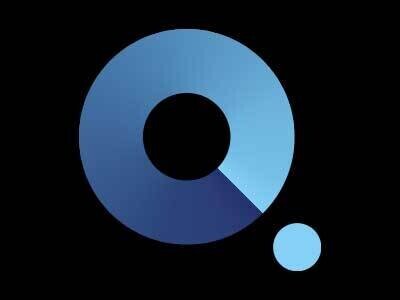